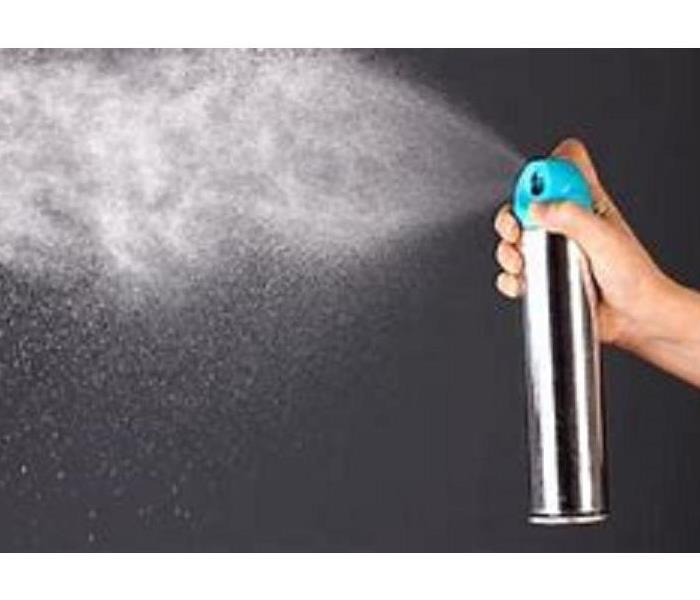 SERVPRO of Southern Saratoga County in Saratoga County can address problematic smells in the home, but it’s important to understand that eliminating them goes beyond spraying a fresh scent. The difference between removing and masking scents can have a big impact on your home when the problem is more than a passing stink.

Odor removal and deodorization targets the source of the smell. Whether it’s from mold, leaks, or whatever might give off a smell around your home. This can be inside or outside, and there can be multiple spots and sources involved. This will often call for special training or equipment if the source is serious. A few home staples like vinegar and baking soda can help, but the more powerful and long-lasting the smell, the more likely you’ll need a professional to tackle the issue. Our team utilizes state-of-the-art equipment and techniques to eliminate odor.

Lingering stenches, as described above, are usually indicative of a bigger problem. Masking smells with air freshener could mean missing a dangerous health risk to your home and family. Additionally, air fresheners can’t eliminate the smell. It might make an area smell nicer for a while, but unless the source is removed, air fresheners simply deposit a scent that won’t last. Overpowering the bad smell won’t clean any affected surfaces, either, so it’s better to address whatever is causing the issue.

Air fresheners offer a quick fix when you can’t identify the source of a smell, but they can end up mixing smells instead of eliminating the bad one. There’s usually more to a stench than the odor itself, so careful consideration of the problem can spare you a lot of unpleasant stinking. In short, if the odor is coming from a place like your garbage can or dirty laundry, air fresheners can offer a temporary improvement. However, when the problem is larger, older, or worse, seek out professional removal and deodorization to get rid of the smell for good. SERVPRO of Southern Saratoga County is the choice in the Saratoga Area for odor elimination services. Give us a call today!