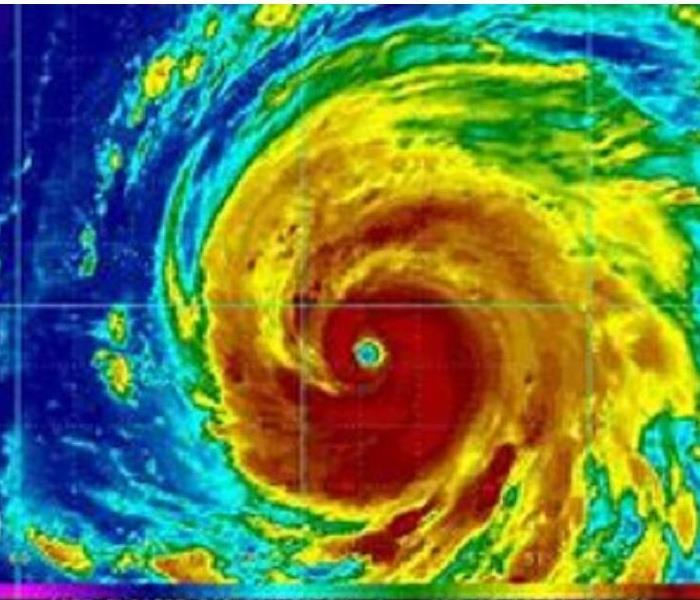 It's far too early to say if another Sandy is headed to New York City in 2018, but early predictions are that this year's hurricane season is going to be an active one.

The National Oceanic and Atmospheric Administration is predicting a "near or above normal" hurricane outlook. In releasing the annual Atlantic outlook Thursday, officials said they anticipate 10 to 16 named storms with winds of 39 mph or higher. Of those, five to nine could become hurricanes, including one to four major hurricanes with winds of 111 mph or higher.

"We're predicting 10 to 16 tropical storms. The average is 12," explained lead hurricane season forecaster Gerry Bell with NOAA's Climate Prediction Center. "We're expecting a near average season which means a lot of storms forming in the Atlantic."

Bell said the forecast has a 70 percent probability of occurrence. "We would expect our range of hurricanes to be correct 70 percent of the time and they are," he explained.