Is there a lingering odor you just can't figure out? 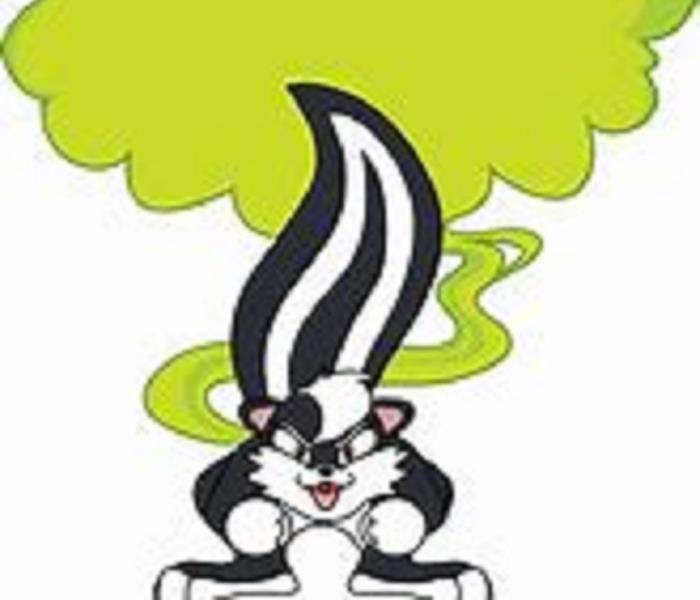 SERVPRO of Southern Saratoga County is here when you’ve tried everything but the smell still lingers.

Nasty odors like cigarette smoke, pet urine and food permeates into our furniture, carpets, walls, windows, and just about every other nook and cranny in our homes, making it particularly difficult to eliminate.

SERVPRO of Southern Saratoga County is able to pull the odors out of carpets, drapes, furniture, clothing and bedding. We are also able to work on your car or recreational vehicle, pulling the odors from the carpet and upholstery.

SERVPRO eliminates odors for a sanitized, pure, and healthy clean.  Odor removal … We got this.

We literally clear the air and penetrate surfaces and objects within the space. Not only can we eliminate odors like cigarette smoke and strong food smells. We can also kill, eliminate & neutralize bacteria, allergens, viruses and mold.

SERVPRO can come to your home, office, vehicle, recreational vehicle and anywhere else to remove lingering odors including: