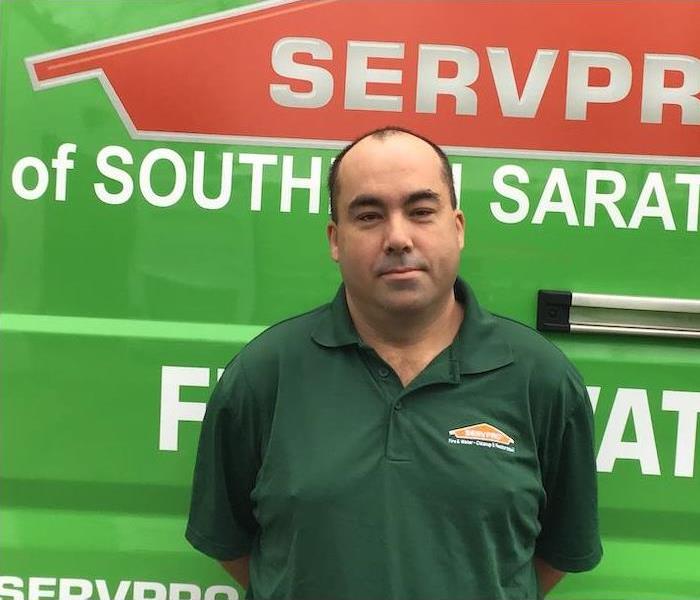 SERVPRO has a fire restoration team like no other. We have IICRC certified technicians that have experience and the equipment for the job.

Clifton Park is in the southern part of Saratoga County, situated near Albany, Schenectady, and Saratoga Springs. Although there are rural roots in the community, it sits in the middle of New York's Tech Valley. Emerging businesses continue to grow in the community while also preserving and restoring places of historical significance. Clifton Park enjoys four seasons, each with unique activities and advantages.

The Erie Canal in Clifton Park

The Erie Canal officially opened on October 26, 1825, after approximately eight years of construction., and originally ran for 363 miles from the Hudson River in Albany all the way west to Lake Erie in Buffalo. Before the canal, the primary mode of transporting bulk items was by pack animals who could only carry a maximum of 250 pounds and took a very long time to arrive at their specified destination. Similarly, a stagecoach ride from Buffalo to New York City was approximately two weeks. There were no railways at the time, so the canal was a viable transportation option for goods and people cutting down the time between the two cities in half.

Opponents of the canal called it "Clinton's Folly" or "Clinton's Big Ditch," after Governor DeWitt Clinton. However, the canal cut down transporting costs for bulk materials by 95 percent. It also gave New York City an advantage over other ports because the Erie Canal connected the Hudson to the Western Interior of the United States.

The height of travel on the Erie Canal was in the 1850s, and by the twentieth century, large barges replaced line and passenger boats. Canawlers (canallers) were people who lived up and down the canal and developed unique cultural attitudes, customs, and oral traditions long after portions of the canals closed.

The aqueducts at Rexford in Clifton Park allowed for the Erie Canal to move across the Mohawk River. The Erie Canal facilitated town growth in Clifton Park and the surrounding communities, allowing for trade and developing commerce, leading to today's city. Many homes and businesses built in the nineteenth and early twentieth century remain in use today. Older, historically- preserved homes require additional attention to detail when faced with home renovations after a fire.

How Does SERVPRO Help Restore My Fire-Damaged Home?

Experiencing a home fire is often devastating and overwhelming. Our professional fire damage restoration team comes to assist you when your head is swimming with daunting tasks. Our team assesses the damage, creating a restoration plan for your home and personal belongings, with replacement as a last resort option. However, One of the most common issues with fire damage is the lingering odor.

SERVPRO Removes Odors After a Fire

Our fire restoration team may choose to use any or all of these steps to remove unwanted odors from your home. For assistance after a fire, contact SERVPRO of Southern Saratoga County at (518) 885-2620. We make it, "Like it never even happened."