Recent Commercial Before & After Photos

Customer Service Center in Clinton Park Is All Wet 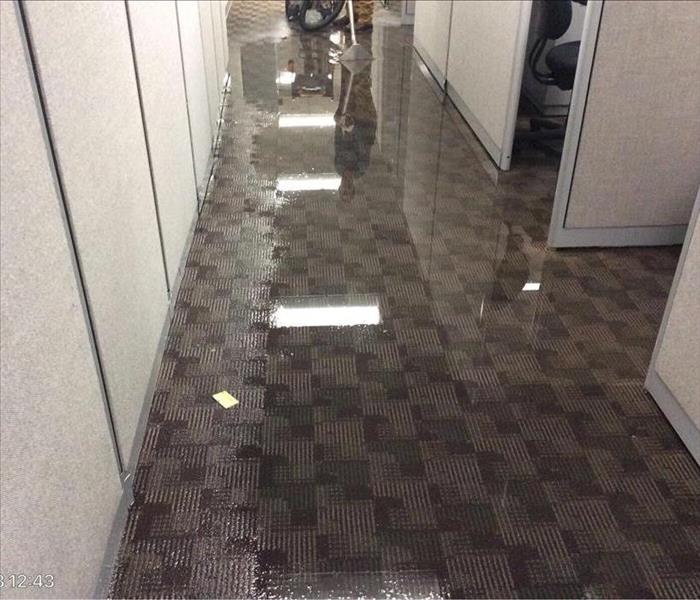 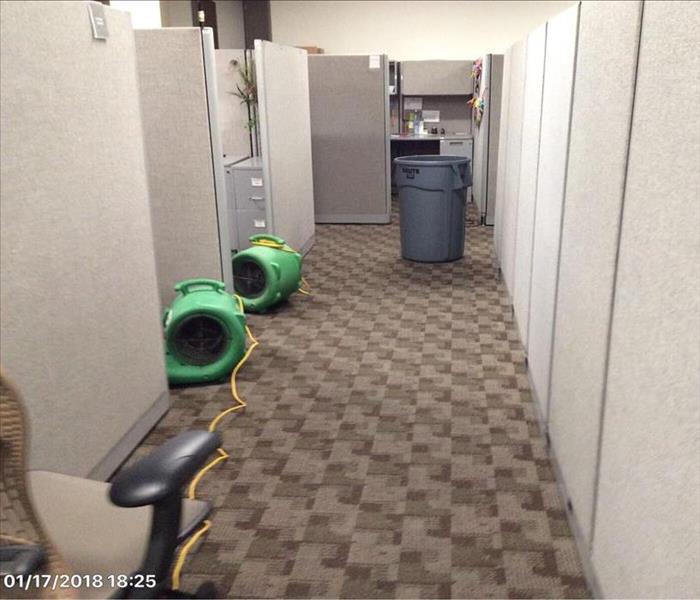 The ceiling lights reflecting off the standing water on the carpeted floor suggests the amount of liquid that needs rapid removal. The prefab cubicles can rust ... READ MORE

Clifton Park Warehouse and SERVPRO to the Rescue 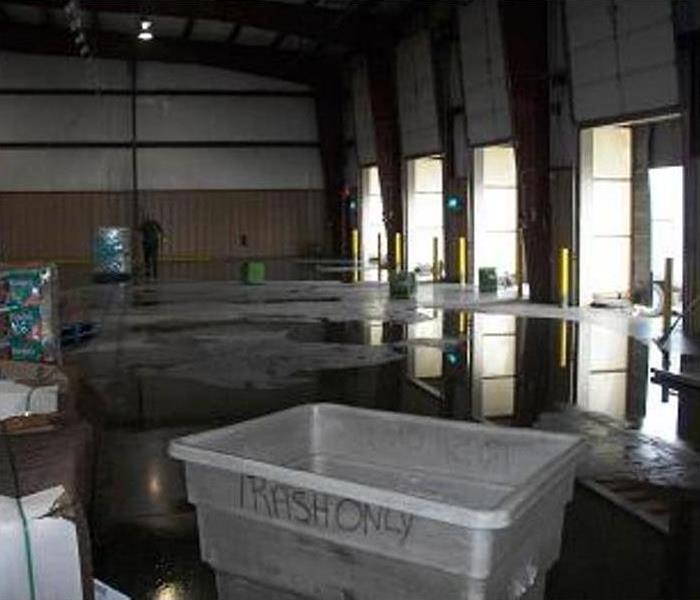 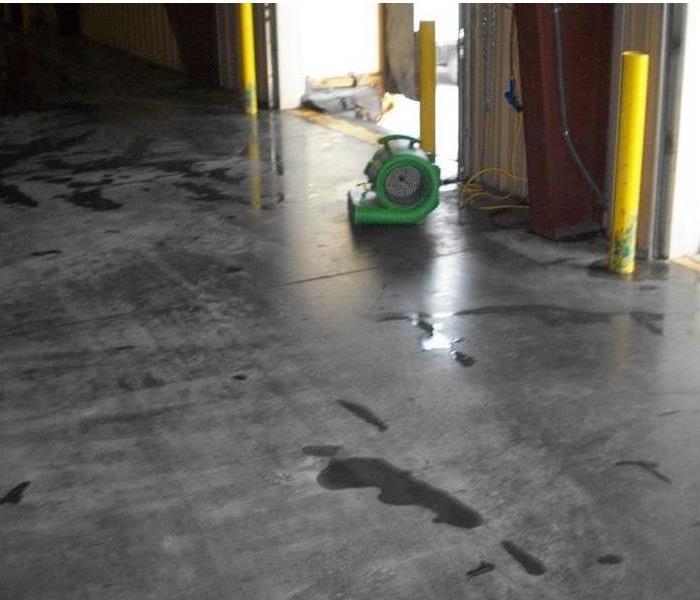 The groundwater that entered through the bay doors of this warehouse in Clifton Park forced the operations to stop since the OSHA guidelines for employee safety... READ MORE 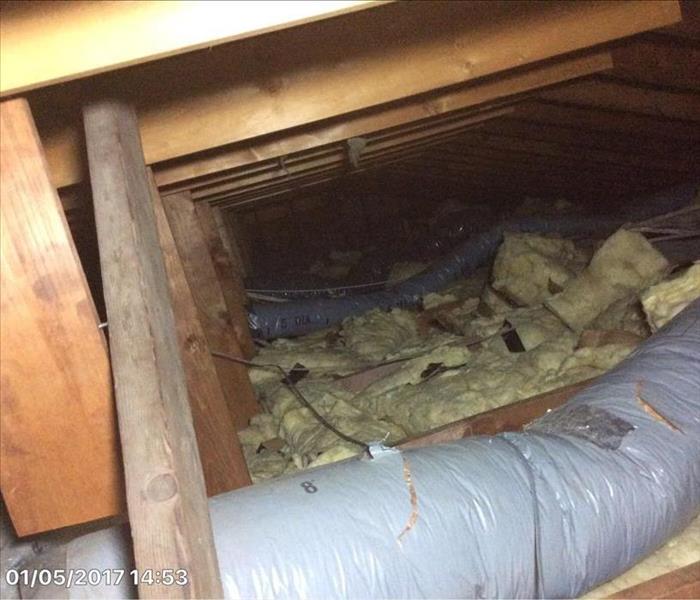 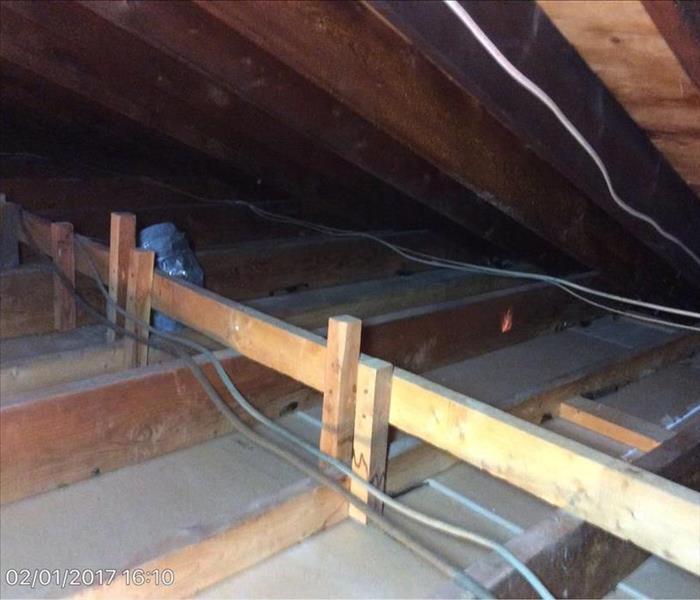 The Before Photo illustrates the crawlspace attic over an office building in Latham, a local plant nursery. Management had called in a professional "Critter Con... READ MORE 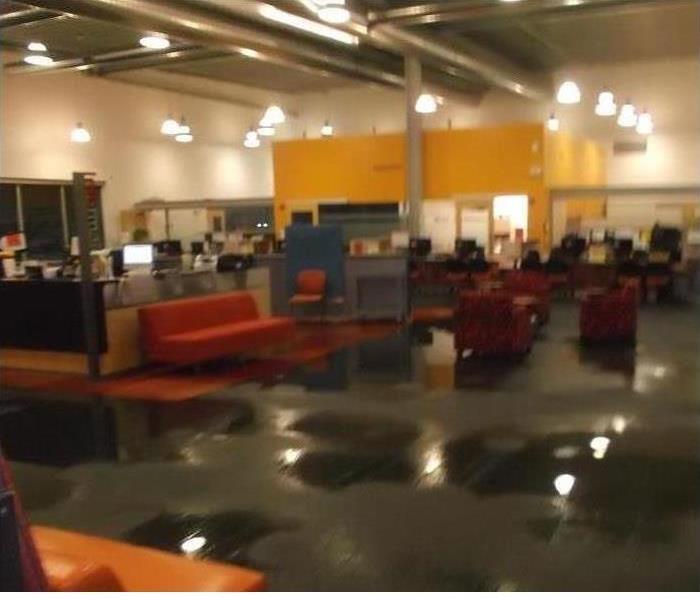 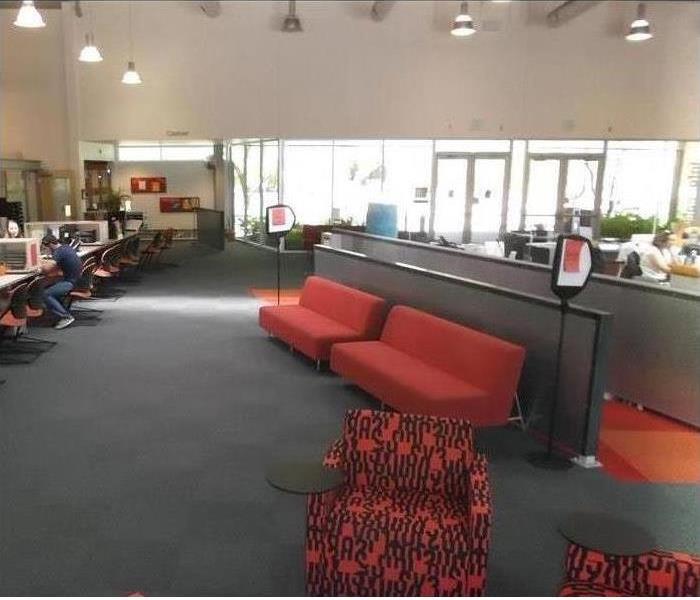 The broken line leaked water throughout the night and covered the commercial-grade carpeting in this Sarasota business center, as depicted in the Before Photo. ... READ MORE 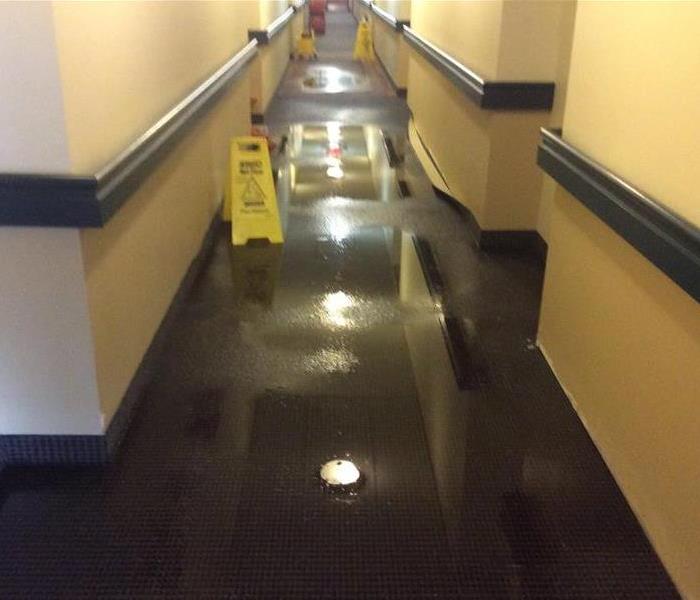 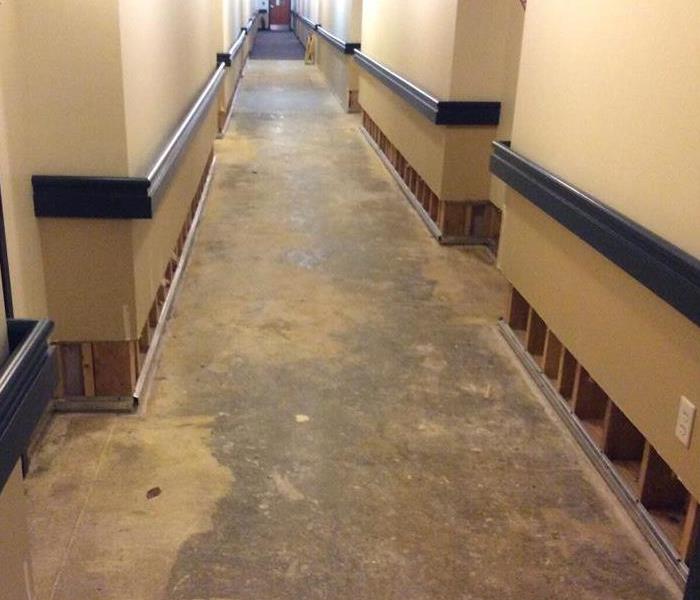 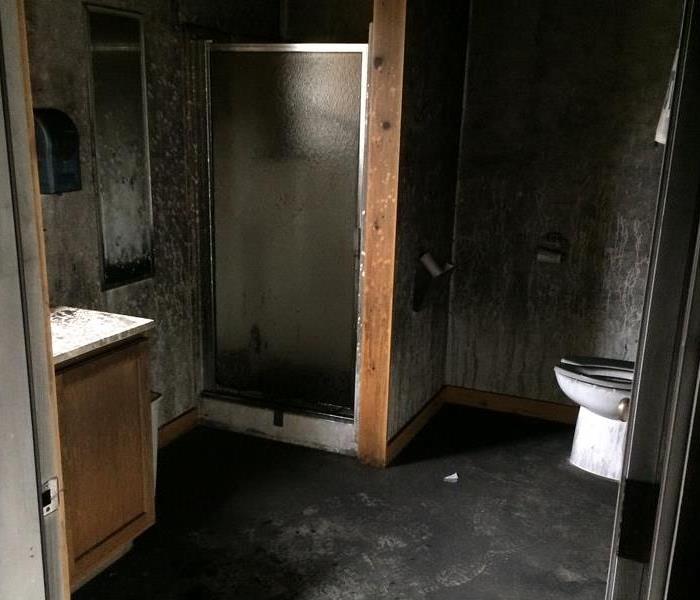 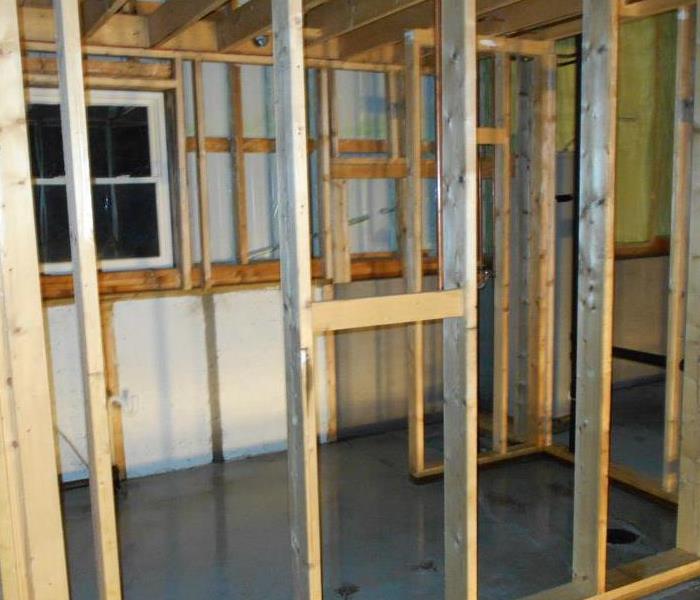 SERVPRO of Southern Saratoga County responded to a commercial fire loss in Lake Placid, NY which was the result of a coffee maker which caught on fire. Once t... READ MORE