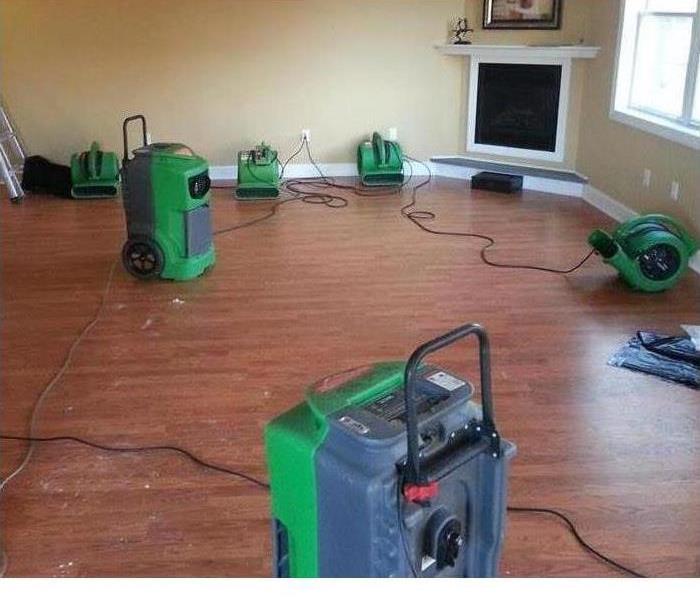 Rainwater that drives in from an open window is typically not considered black water. That is, not contaminated heavily with microorganisms, pesticides, sewage,... READ MORE 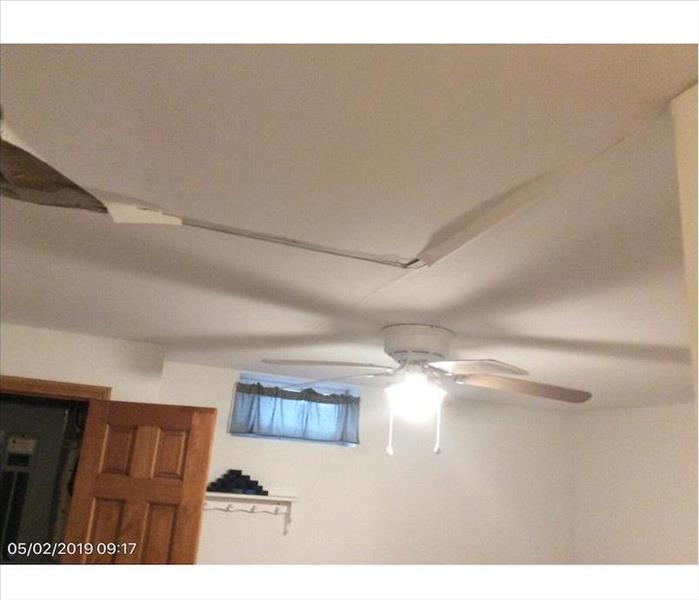 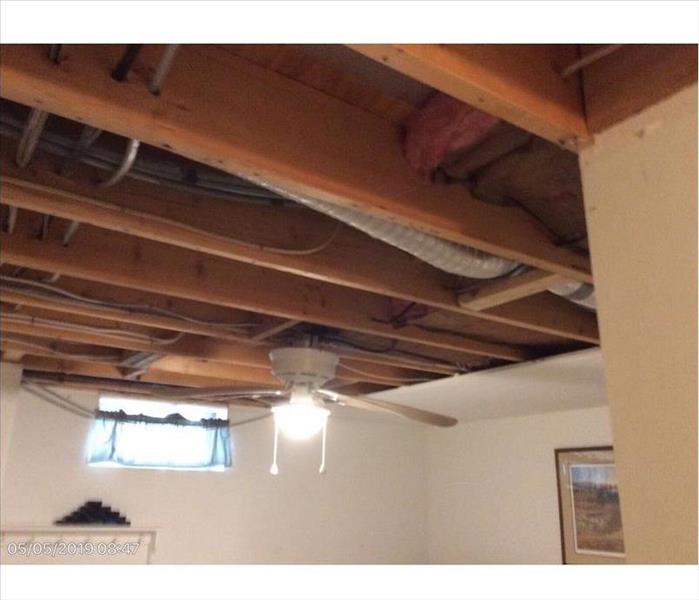 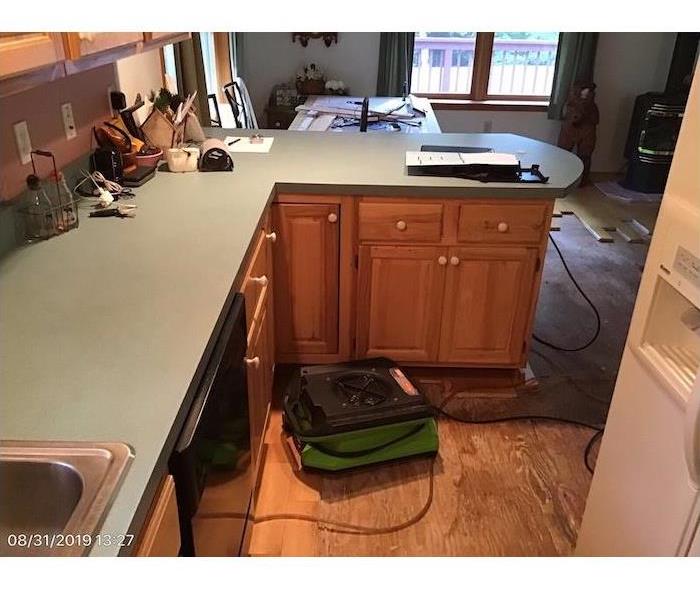 A leak in a refrigerator supply line left water damage in this Long Lake Kitchen. The water exposure went on long enough that the hardwood floorboards cupped an... READ MORE 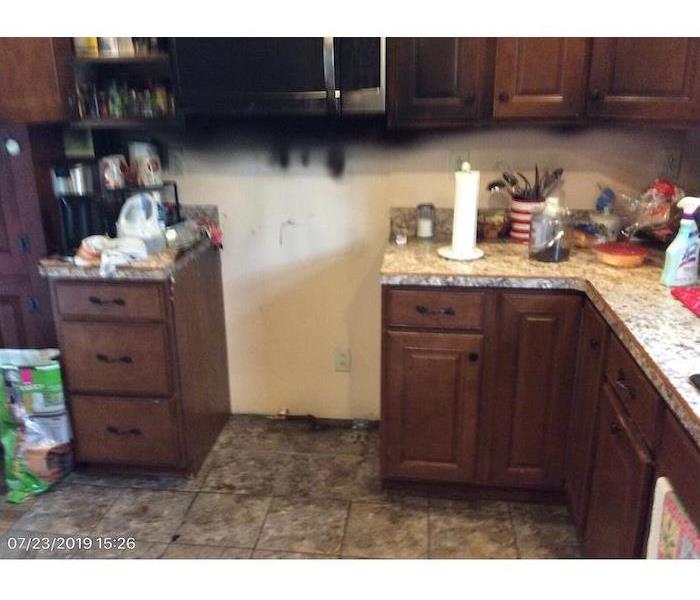 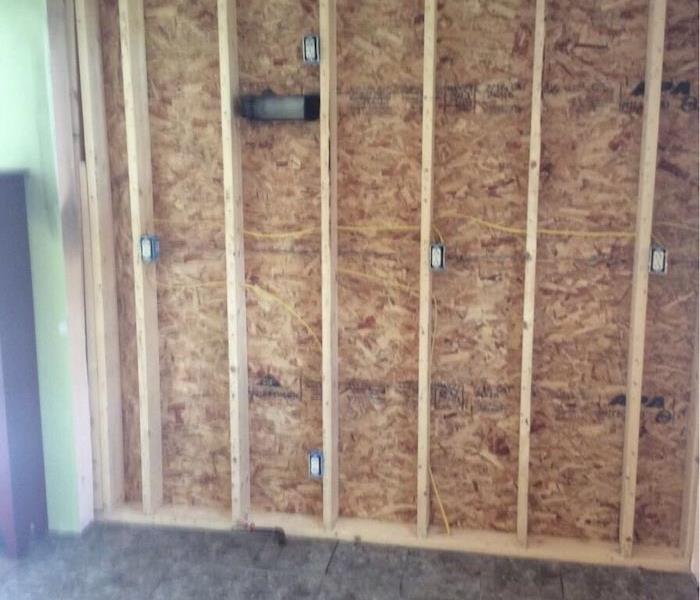 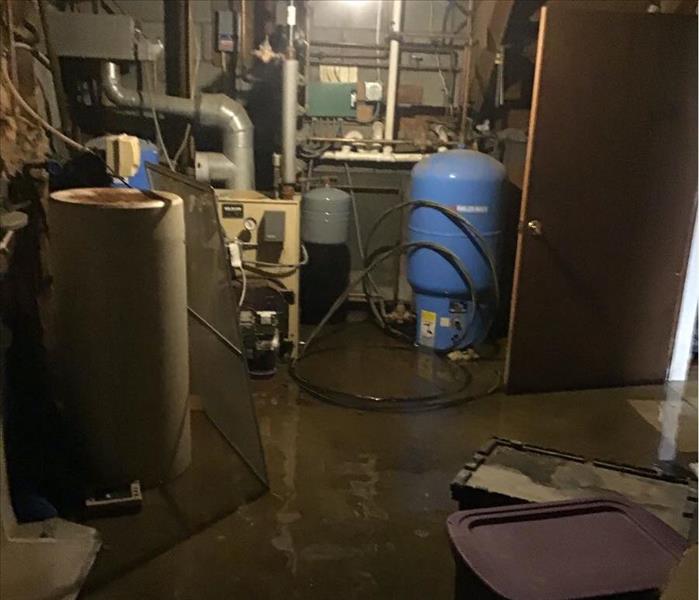 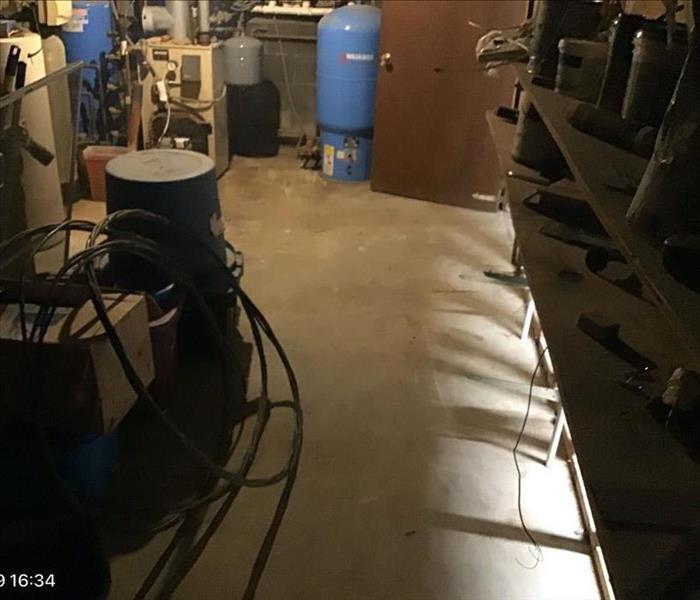 This Clinton basement received widespread water damage when the supply line to the water heater tank broke. Water covered a good portion of the floor area and r... READ MORE 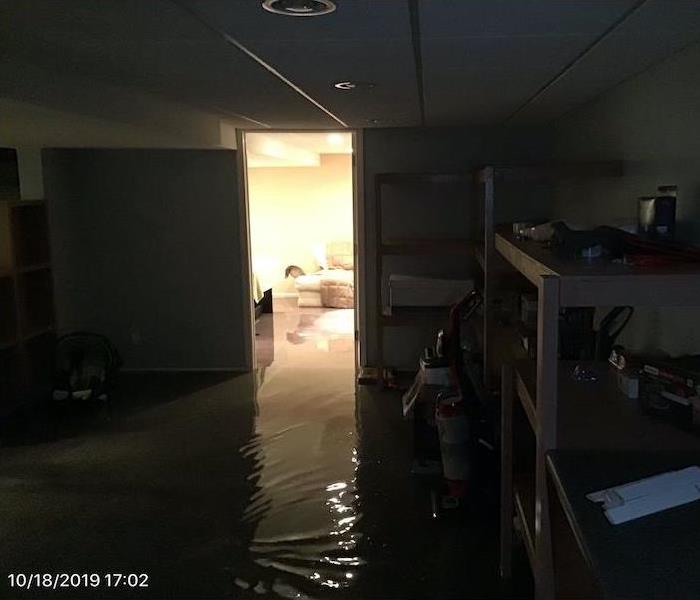 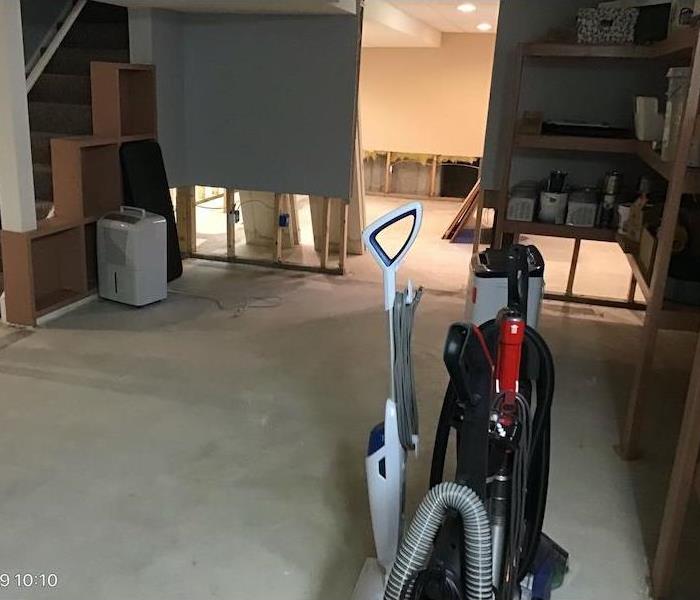 This basement was used as storage in a Clifton Park home and the sump pump failed resulting in several inches of water pooling in the room. When the water is de... READ MORE 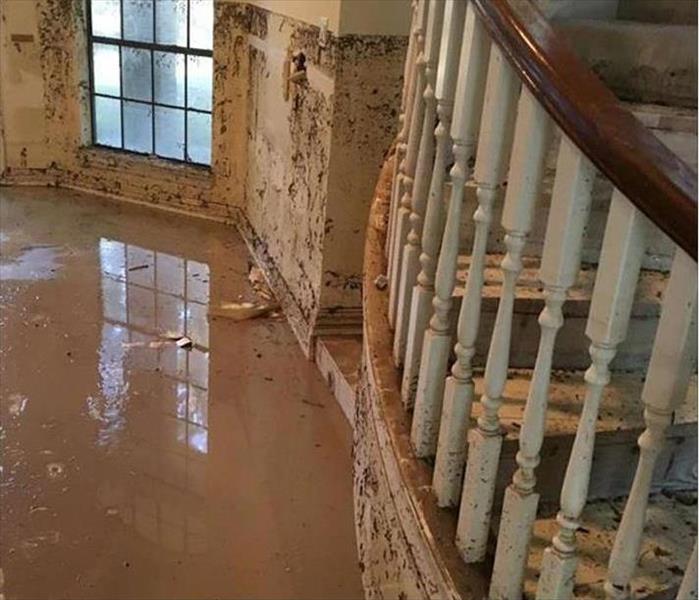 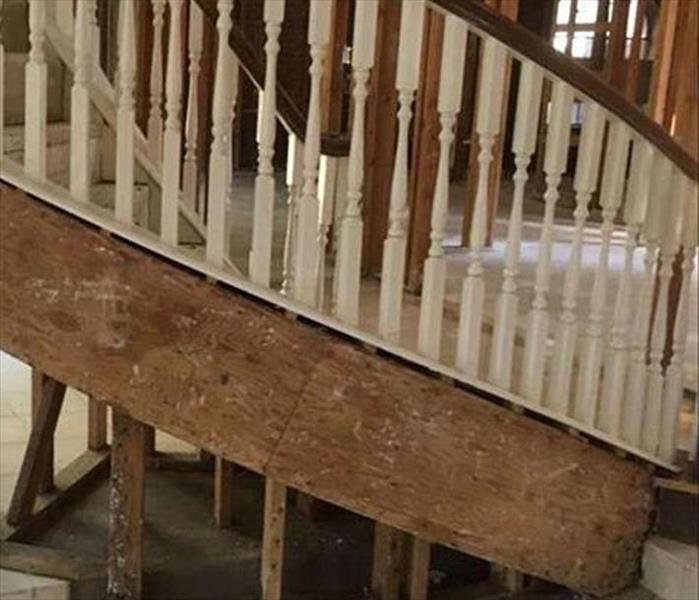 The Before Photo illustrates emphatically when stormwater is allowed to soak into the first floor of a vacant house in Clifton Park. The contaminated groundwate... READ MORE 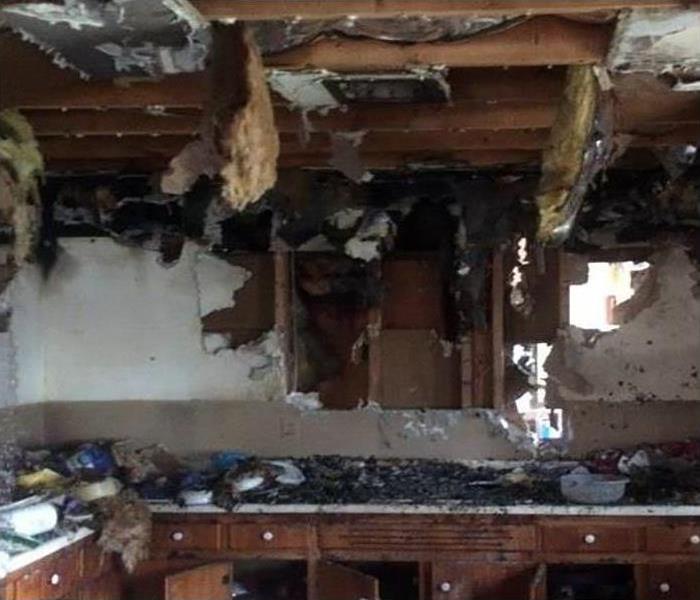 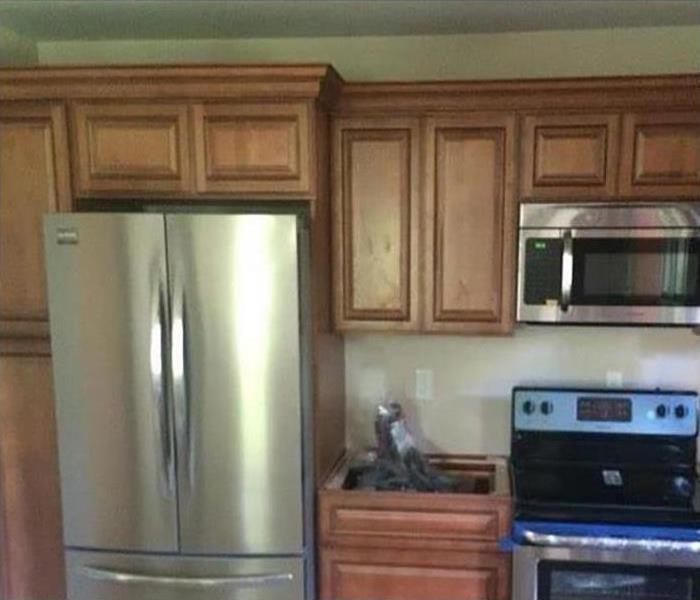 We know that a kitchen fire can be devastating to your Clifton Park home. Our specialists are here to help. To limit further damage, our experts will respond qu... READ MORE 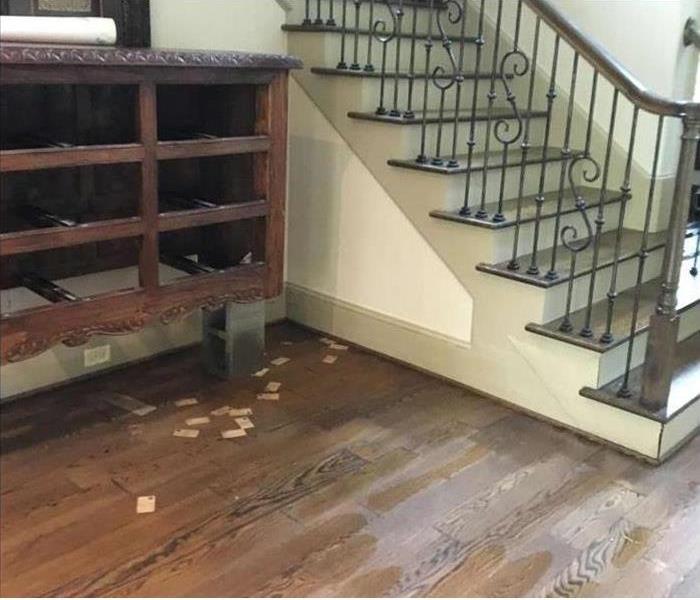 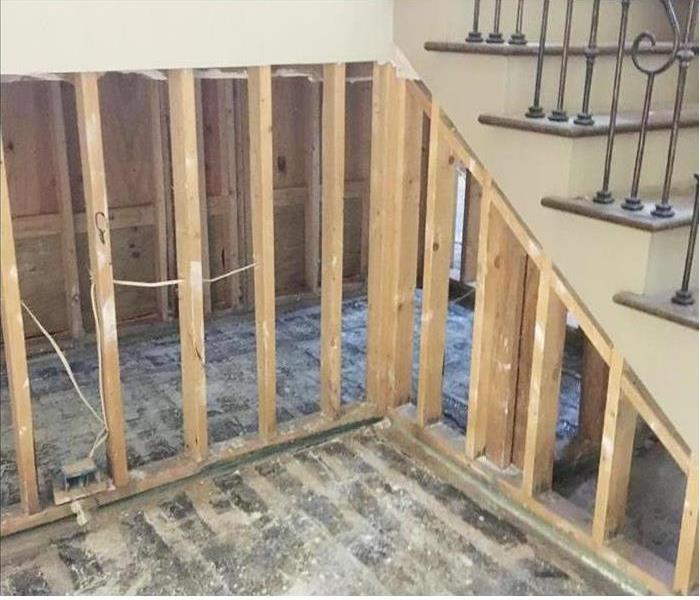 The groundwater is still visible on the hardwood flooring in this Clinton Park two-story home. SERVPRO technicians can work fast to extract the flooding, and mi... READ MORE 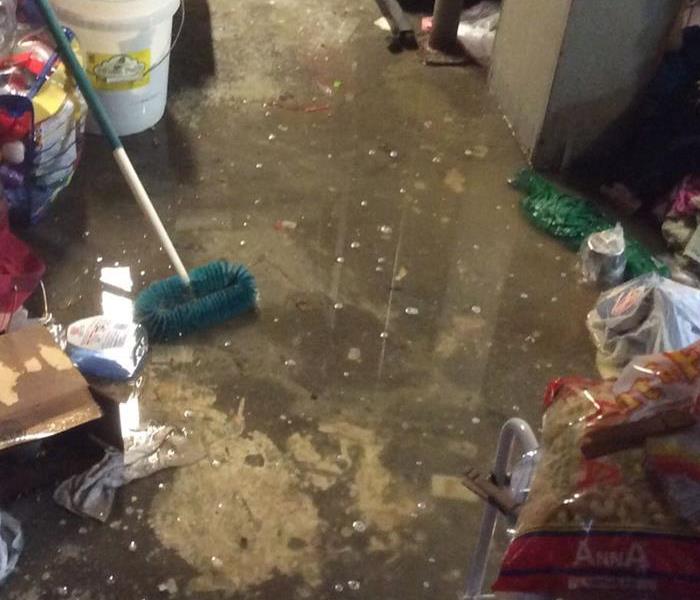 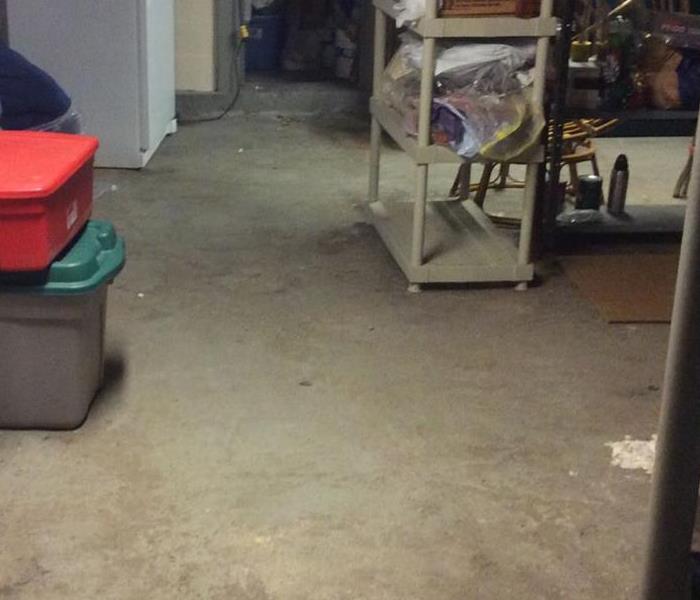 Our experts were contacted by a homeowner in Rotterdam regarding a flood damage disaster. A pipe broke in the basement, causing significant damage. The water wa... READ MORE

View Older Before & After Photos